Less than a year later, he suffered a stroke while on a 20-day cycling trek of the Arizona Trail with his then-girlfriend Josie Spence – they're now married. Josie Morrison, a speedskater who's also competing for Canada in Pyeongchang, rushed him to the hospital when she noticed him acting oddly. 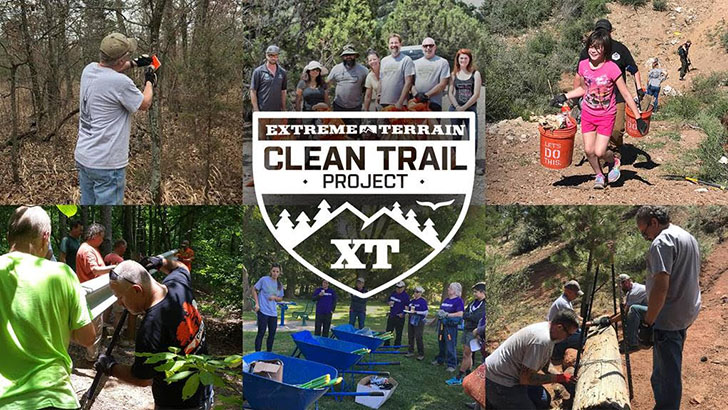 Right now Moosejaw has an additional $10 off when you take their survey.